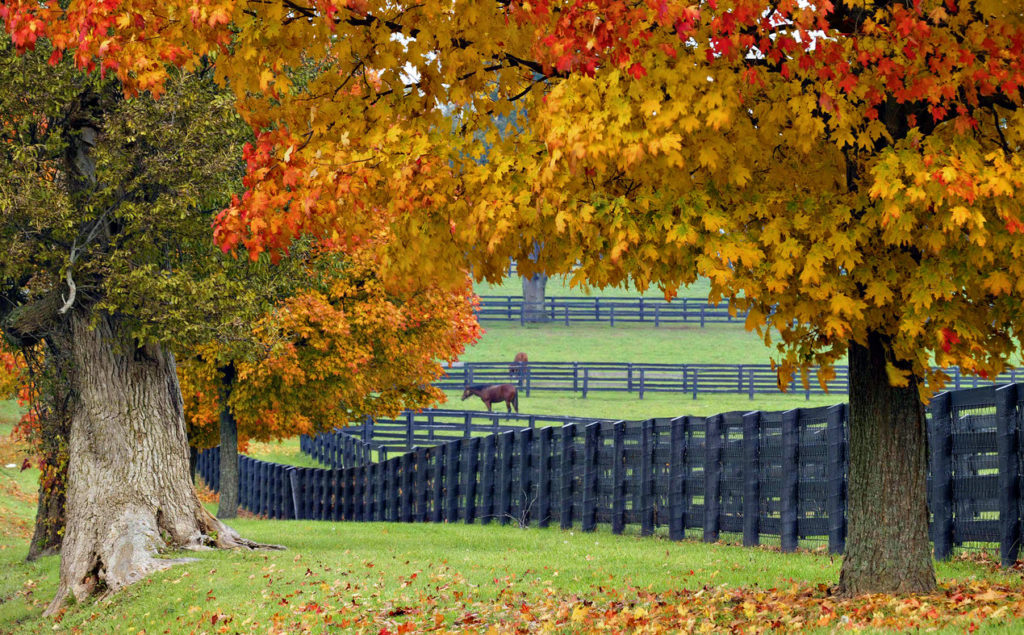 Keswick VA houses for sale are a hot commodity as Keswick is one of the prettiest areas of Virginia.

Click Here to View All Keswick Va Houses for Sale

Keswick Virginia was named after the lovely town in the Lake District of Cumbria, England.

Genteel Keswick farms will fulfill your equestrian dreams. Just think, there’s a magnificent horse farm around every corner and behind those impressive driveways. Sadly many of the finest Keswick VA properties for sale are not visible from the road.

Keswick was established in 1849 when the Virginia Central Railroad built a depot where its tracks crossed the road from Charlottesville to Gordonsville. The name came from the estate crossed by the line, Keswick Plantation.

Keswick Plantation was the home of Rev. Thornton Rogers (the home was originally built by Colonel James Clark on land that had been part of Peter Jefferson’s Shadwell holdings).

Many of the historic Keswick VA homes for sale were designed and built by Thomas Jefferson, and his journeymen.

The Keswick Road is the third most scenic road in America due to the extraordinary amount of elegant Keswick farms.

Keswick is 50 miles of verdant, pastoral landscapes similar to Downton Abbey surrounded by historic plantations with the luxurious Keswick Hall, a Five Star Hotel & Spa, and the new Pete Dye Golf Course as its anchor.

Keswick Va real estate for sale is pricey and is renowned for its magnificent horse farms, the circa 1899 Keswick Hunt, and the nationally syndicated Keswick Horse Show which is the second-oldest horse show in the nation.

Keswick is home to two gated communities: The Club at Glenmore which offers luxury Keswick homes on a fine golf course with a small, on-site equestrian center; and Keswick Estate at Keswick Hall.

Both Keswick’s two gated communities have tight controls over the owner’s safety and privacy. This is especially true of Keswick Estate, which had been developed by Orient-Express, the resort, and transportation company that previously owned and run the adjacent country club and hotel, Keswick Hall.

Residents have full use of all hotel and club facilities, including Jean-Georges’ new restaurant, Marigold, the new Pete Dye-designed golf course, an exquisite new infinity pool, and numerous tennis courts.

Most Keswick VA property for sale is completely private yet still only minutes from Thomas Jefferson’s “academic village” at the University of Virginia, Keswick Vineyard, breweries, and Castle Hill Cider.

The historic city of Charlottesville is 8 miles to the west.

The Keswick Depot was used in the 1956 film Giant starring Rock Hudson and Elizabeth Taylor.

The British in Keswick
During the War of Independence, British troops, under the leadership of Sir Banastre Tarleton, swooped down on nearby Castle Hill.

Tarleton surprised several members of the Virginia government in their beds. One story has it that Dr. Thomas Walker, explorer, and owner of Edgewood, presented Tarleton with an elaborate breakfast to detain him before he went on to Monticello and Charlottesville.

Another version is that dragoons stole two successive breakfasts, and, by the time Tarleton finally was served, Thomas Jefferson had been warned of the coming of the British. (A third, less reliable version alludes to “potent mint juleps.”) Whatever the delay, it was enough to allow Jefferson and other Virginia leaders to make their escape.

Civil War
In 1864, Confederate General James A. Longstreet was ordered to move his troops from East Tennessee on April 7, 1864, to Charlottesville to prepare for the Battle of the Wilderness. The Confederates detrained at Charlottesville and were then marched to various campsites. During the encampment, over 10,000 soldiers were quartered at various sites in and around Keswick Depot. Historians believe that just days before the movement toward the Wilderness.

I would be thrilled to be your Keswick realtor 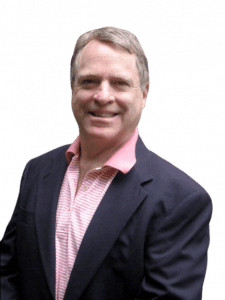 Click Here to View All Keswick Va Houses for Sale

Call or Text The Charlottesville Realtors